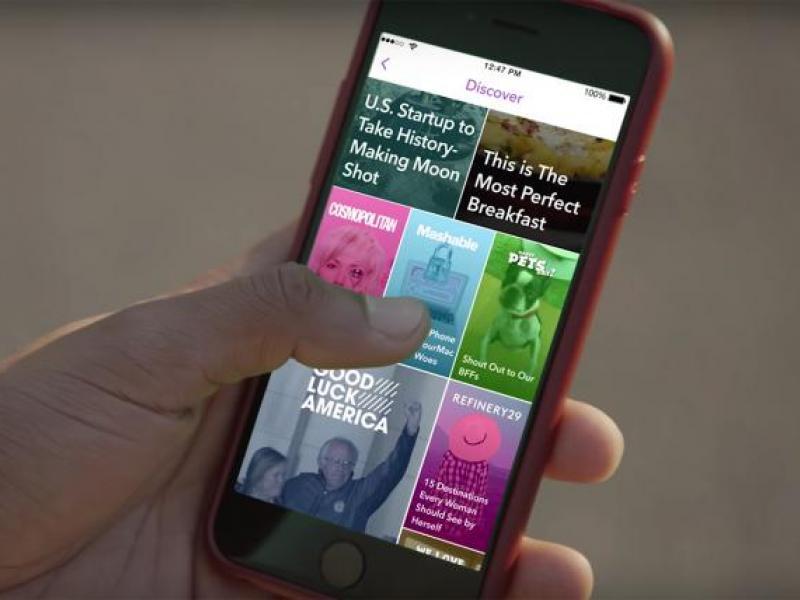 The growth in mobile app usage has surprisingly created an extremely competitive marketplace. The number of available mobile apps was most recently placed at 2.6 million in the Google Play Store, and 2.2 million in the Apple App Store.

There are over 2.7 billion smartphone and 1.35 billion tablet users across the world.

90% of mobile time is spent on apps. In order to be successful with any brand app:

App install ads are designed to drive the app install from sources outside of app marketplaces. This ad type usually appears in places such as social media feeds, where the user is redirected to your app within the stores.

Half of highly used app on the App and Play Stores are used with Facebook mobile app install ads. Developers say these ads reduce acquisition costs by 15% to 60%.

Users can preview image, view app ratings, and install or open an app directly from within a Tweet on their timelines.

App ads known as Promoted App Pins are an effective way for Pinners to install the app from Pinterest.

App ads on Snapchat include a swipe up feature that takes users directly to app listing in Google Play Store or App Store to download the promoted app.

The swipe up feature in Snapchat takes users to the listing of the app in Play Store to download. The advantage of this is that the app can be downloaded in background being in Snapchat.

Google cannot be left behind being the largest search engine in the world. Google install ads can be carried on as

It is better to use auto bidding so that all placements can have broad targeting while running an app event or value bidding campaign. System will dynamically adjust bids and find the best target audience.

The ad should be eye-catching and scroll-stopping and relevant to the app. App description should be as compelling to attract the users’ attention.

The bidding structure chosen can make a difference in the results obtained.

Automatic bids can meet your low cost objective where as in manual bid there can be more control over cost per acquisition.

App install ads are the best way to catch users’ attention across platforms and increase the number of downloads through choosing the right platform.