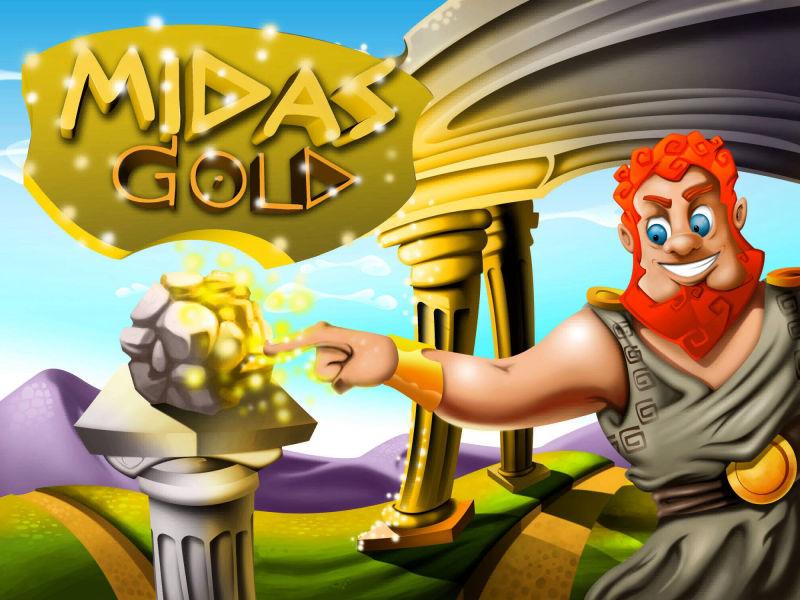 Advantages and Disadvantages of Advergaming

Advergaming is an innovative method for decreasing ad fatigue. It is an ad in
form of a game. Companies are able to promote their products through the
elements integrated into a game increasing brand awareness. This makes the
users talk about the products while talking about the game. The primary
objective is to build a positive brand image with consumers, as well as
familiarity and association with brands.

Advergaming has lot of benefits provided considering marketing budget is allowing the same. Even though it’s not a completely new technique business will get long term results due to this

AM Desk
General
No Comments
4 Likes
Previous
Share
Next